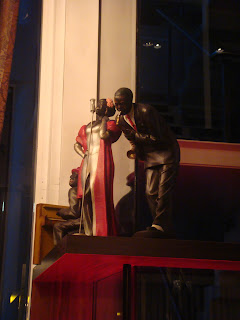 We have wanted to try South - the famous and authentic New Orleans Cajun Creole and Soul food restaurant in Neutral Bay for some time now but  haven't had much luck - the place is small and it's only open for dinner. Ever since Serenity Later's New Orleans travels last year I've been curious about trying out some of the food and what better way that authentic Louisiana cuisine.

On a recent trip, we were very happy to discover it has a sister restaurant serving the same food a few blocks down and so didn't hesitate in calling up to make a booking. Still, we had to leave a message and when we arrived they hadn't received our booking but kindly accommodated us near the bar - which suited us just as well. The place is a lot to take in, a fine dining restaurant on one side as well as an oyster bar,and a bar/waiting area for more casual dining. There's some interesting decor and the outdoor area comprises of lounges to chill in after work or on a balmy evening.

Also, the bar looked straight out of the eponymous 80's film - maybe it was the red lights but I was half expecting to see those cheesy mixing moves of a certain Mr Cruise.  Glad we didn't. Instead, once we sat down our cares were forgotten as we explored the menu for dishes that inspired our souls!
We ordered some potent drinks- a mighty good version of El Diablo and Long Island Ice Tea to begin with and had slow cooked pork ribs as our starter with Leo's famous BBQ sauce. I'm not sure who Leo is but those ribs were so good we were contemplating getting a second serving for our main! They were some finger lickin' succulent starters... mmmm!!! 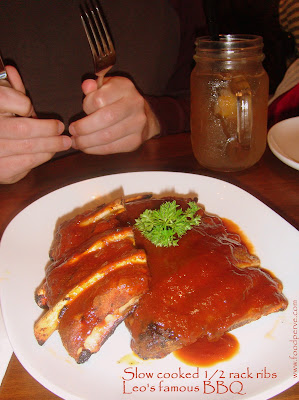 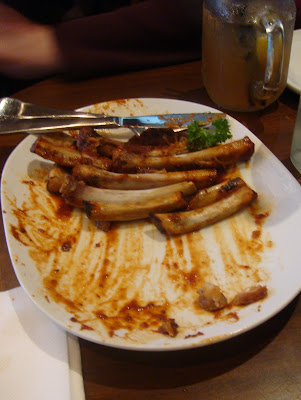 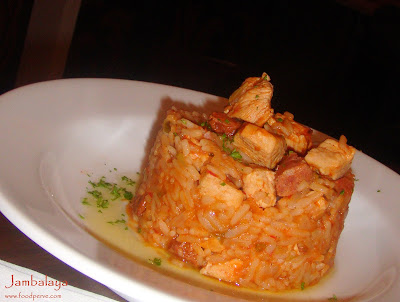 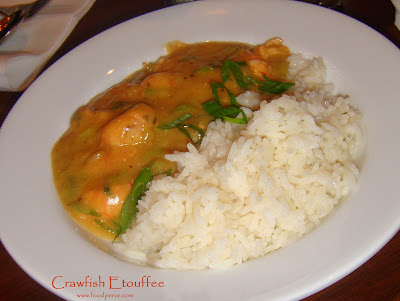 Crawfish Etouffe
The etoufee had a fantasic gravy of green chilli, butter and Cajun spices including cayenne pepper, garlic and white pepper. The Jambalaya was also exciting although slightly more familiar with the chicken and Andouille sausage and spices reminding me of paella but with a distinctly different taste. Whenever I think of Jambalaya I remember the Seinfeld episode 'The Soup Nazi' where Newman having just scored some soup inhales deeply into his bag and says 'Jamba-la-yah!' before running off to enjoy his spoils. 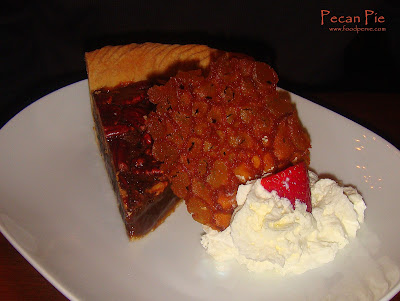 We made sure to leave room for dessert and looking at the options I was disappointed at first that there was no key lime pie (though the menu online says it's available - I didn't see it). There was New York Cheesecake, pumpkin, apple and pecan pie and mississippi mud cake. We decided to try the Gentleman's pecan pie (with a lick of Bourbon) and the Verrine- a sponge layered with strawberries, white choc mousse, pistachios and jelly.  While they were tasty, they weren't as dazzling as they ribs or mains. The pecan pie was extremely rich but delicious- the gooey center was so sweet and the candied pecans were a crunchy contrast.  The verrine looked and tasted good but I would have enjoyed it more if there were more tangy fresh strawberries to cut through he richness of the white choc mousse. 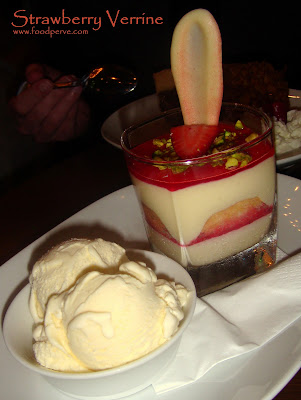 We left with our bellies and souls feeling mighty satisfied, but discovered on the way back that some distinct dishes are only available at South (muffaletta, pulled pork and fish tacos) and not at Blue Plate- so that makes us determined to return and explore the other half of Southern dining sometime soon! Ooo-wee!