Recently, we met a lady on the tram who has lived in North Melbourne since 1993 (albeit with a 9 year gap on a boat in ). Although 14 years doesn't seem such a long time, she did wonder where all the bums and homeless people who previously populated (the main strip) have moved on to. She bristled at the thought of Aesop opening a new branch on the corner where the florist used to be. By these measures, the contrast between what-was and what-is appears quite stark.

Like some kinda hipster virus, cafes and bars are popping up all around in . This may not necessarily be a bad thing, these additions manage to maintain some sense of community despite shifting the character of the area.

Brieftly, Fandango Cafe, on (just east of Queensberry) does a great cawfee with bustling brekkies.

The Red Monkey Tea House on offers tapas, cocktails and an extensive tea menu (plus a mean looking chess set!).

Both of these recently opened establishments are friendly and have a cruisey vibe.

The French Quarter Patisserie occupies a corner space on , a little further away from the crowds on Errol. There's a drool worthy selection of cakes, great cawfee and slightly haphazard but very friendly service. 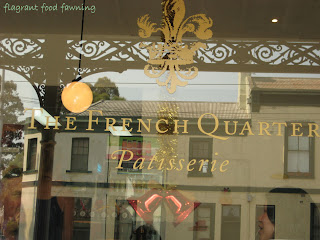 With our cawfee, we had a quiche and a baguette with ham, mustard, cheese and salad. 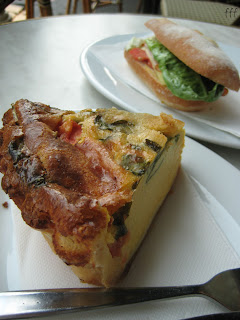 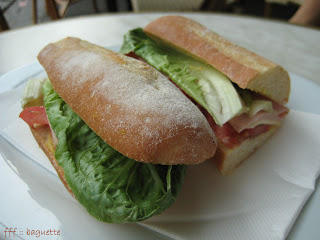 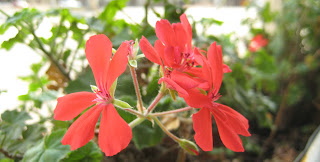 The chocolate eclairs were rather delicious. 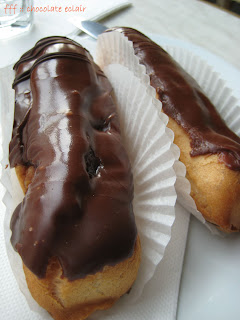 There are at least two or three other foodie-interests that have opened in recent memory, but if you were missing that ye olde charm, you could do worse than the Town Hall Hotel at the centre of for a drink or two.